THE MAKING OF A LEADER 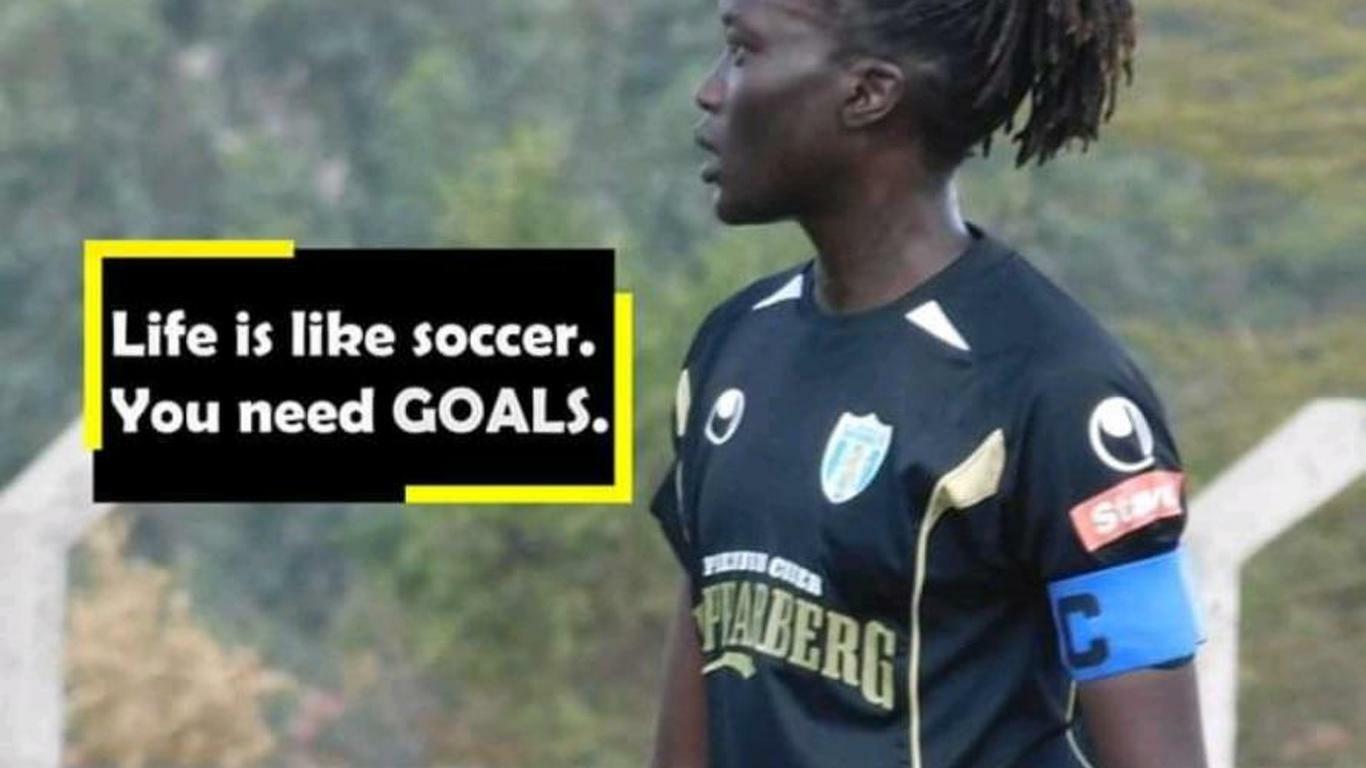 THE STORY OF AMY LASU

As the Cheza Community Based Organization is set to embark on an ambitious program to establish girls soccer in our host community, South B., the story of one of our own Amy Lasu, serves as an inspiration.

Amy started playing football at the age of 7 while in Kenya at a neighborhood called South B where she would play with the boys. At the age of 10, she joined Ligi Ndogo Academy in South B- RTI.

Most schools in Kenya do not mainstream girls soccer hence in her mid teens, Amy was forced to be off competitive soccer. Undeterred, straight after high school, she joined Cheza Afrika Eagles, played for 2 years then Joined Cheza Sports later on for three years. While at Cheza Sports it reached a point where they decided to participate in the FKF Sub-County League and because she couldn’t play with the boys anymore, she had to look for a girls’ team.

Amy joined Gaspo FC in 2016, a team that had been promoted to the Kenya Women’s Premier League and played there for one season which was 2015-2016. Then joined Makolanders FC which is also a team in the KEWPL. And played there for 3 seasons 2016-19 She got her big break when she got her first national team call-up for South Sudan to participate in the CECAFA Senior Women’ Challenge tournament that was held in Tanzania in 2019. She has since been handed the captaincy (in picture above, back far left)

Amy has pledged her support for our proposed all girls team program (back page). She’ll try to network and organize courses for young ladies who are interested in pursuing  maybe coaching or officiating because we can’t all be players. I think this will be a huge step for the girl child. This will help to motivate and encourage the ladies to achieve their dreams. 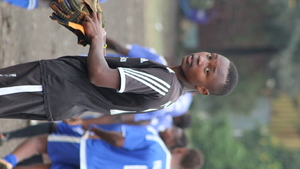 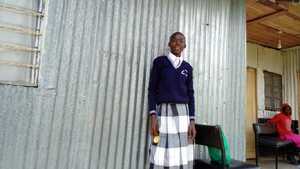 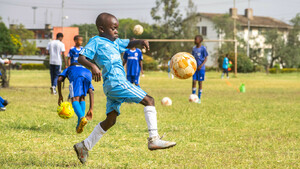 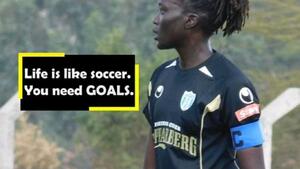