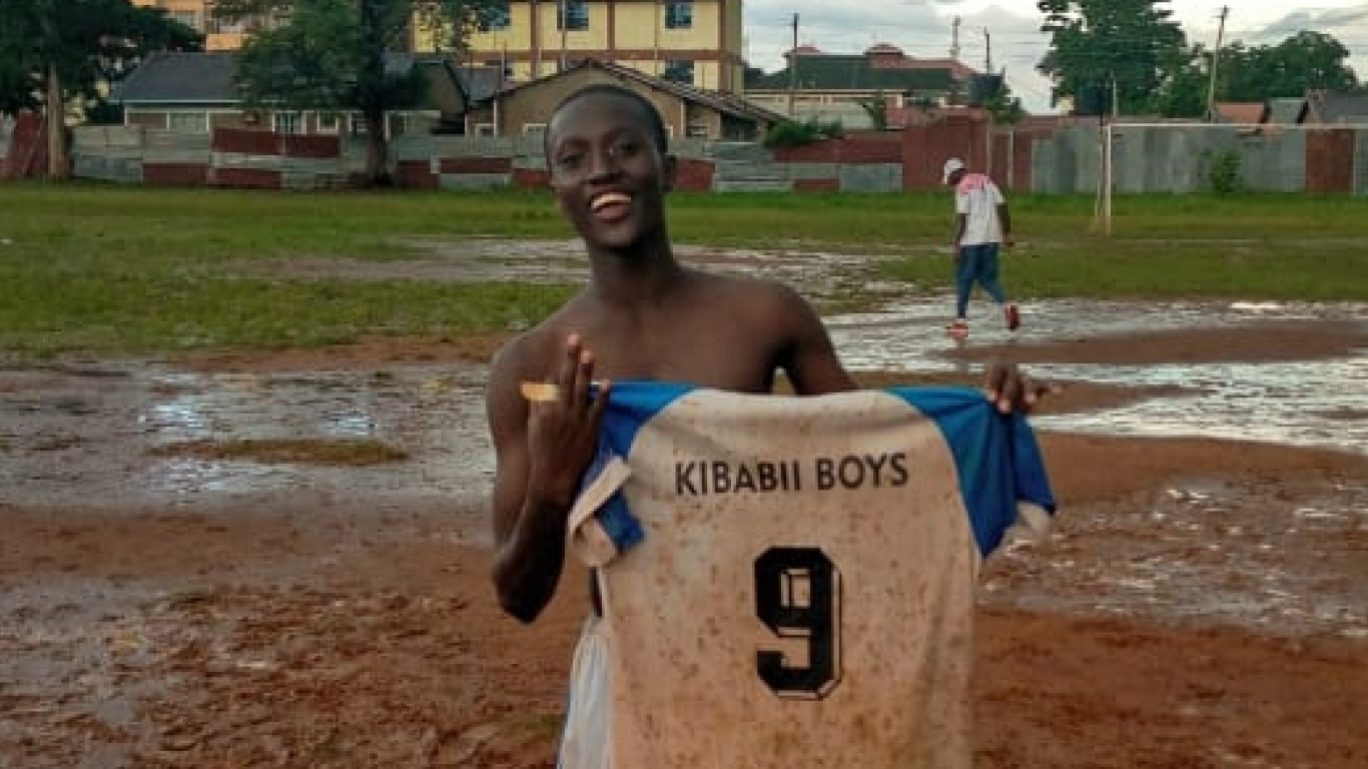 With the secondary schools U16 and U20 Football competition scheduled to take place next week all over the country, focus shifts to Nairobi and Western Regions where historically top Kenyan Footballers have come from; Harambee Stars captain and Spurs Midfielder starred for Kamkunji High School among others.

A number of the cheza sports academy boys have shown class with top performances in the term two secondary schools football U16 and U20 categories helping their schools qualify for the regional level. Some on football scholarships owing to their football talent while others admitted to their respective schools on referrals from Cheza Sports.

Byron Omondi in form one at Hospital Hill High scored four in the finals as well as host of other top performances to help his school qualify for the Nairobi Regional level. Fielded in both the U16 and U20 categories at only 13 years old speaks volumes of his abilities. I remember convincing the headteacher in January to have him placed at the school assuring him of a goal machine.

Glen Lee LUNGAHO has featured in Machakos High U16 qualification to the Regional level. Joined this term after spending his first term in a day school in Kakamega, thanks to the mum's group led by Ma Derrick Mailu who raised the shopping and school fees.

Victor Otieno has been the driving force behind Makongeni Secondary piping Highway for a slot in the Nairobi regional level. Features for the U20 level despite being only 14 years old.

Tyron Ndeti is now a star attraction in Bungoma town, villagers crowd the match venues to watch him and sing his name. He has been the face of Kibabii High's football recent rise to a football powerhouse in the region. Scored the winning goal at the zonals against historical rivals Bukembe.

Cosmus Nyambane in Kisii has already attracted interests from top clubs in the region, his dad just called to appreciate the foundation he got at CSA.

With other untold stories and others performing well but falling short of glory, it's vindictive of the work coaches have been doing. Most of the players mentioned have been with us for more than four years now. We wish them well at the next level and keep encouraging them to work harder in their class work and football.

I have received a number of calls from teachers asking me to refer our top crop of players for form one scholarship consideration. 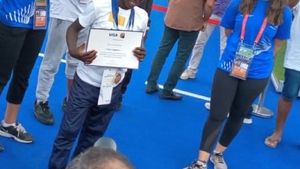 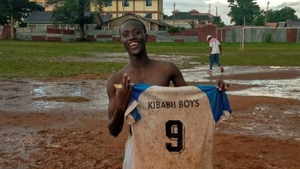